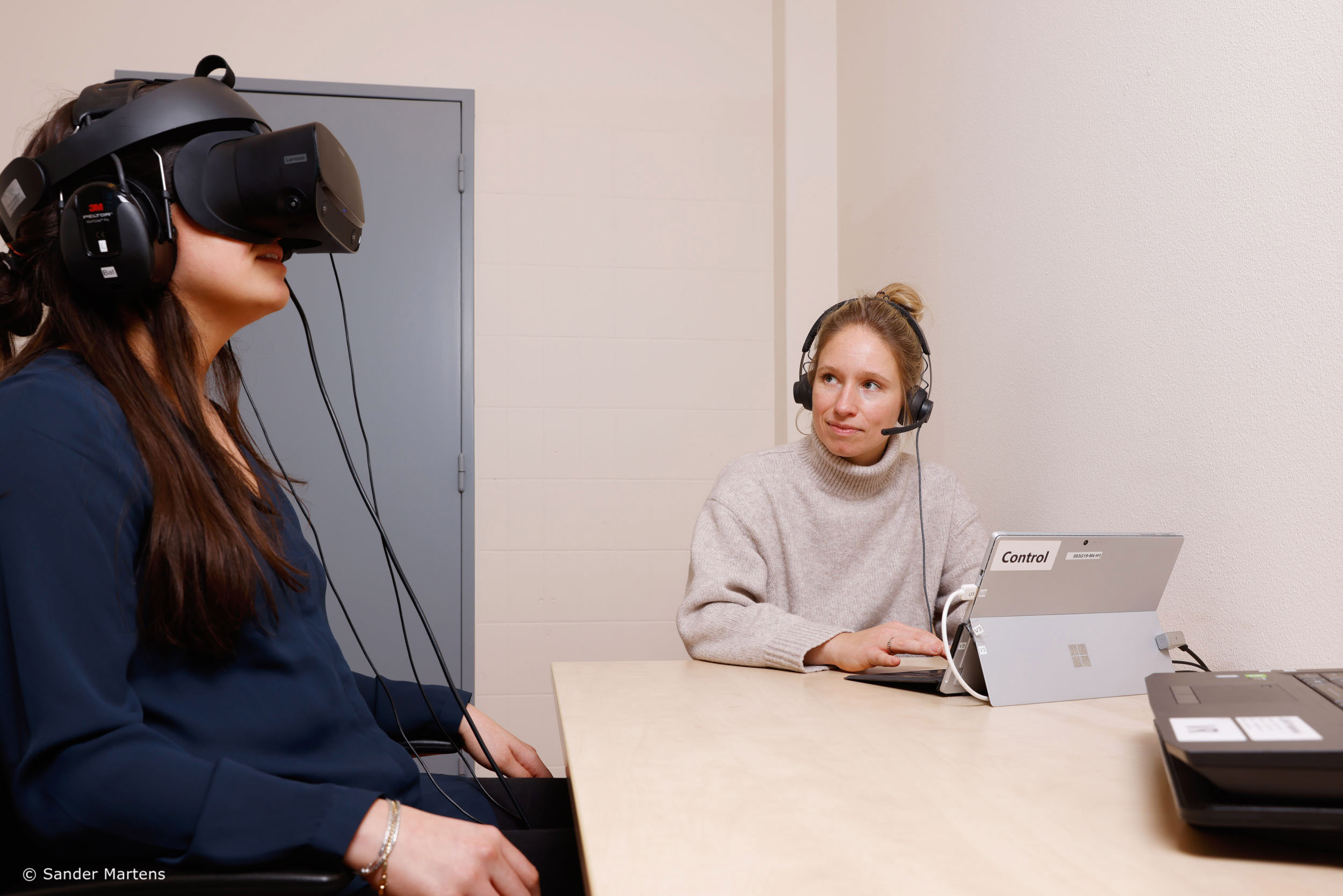 Students between the ages of 17 and 30 with heightened self-criticism can participate in the study. The following VR exercises are investigated: